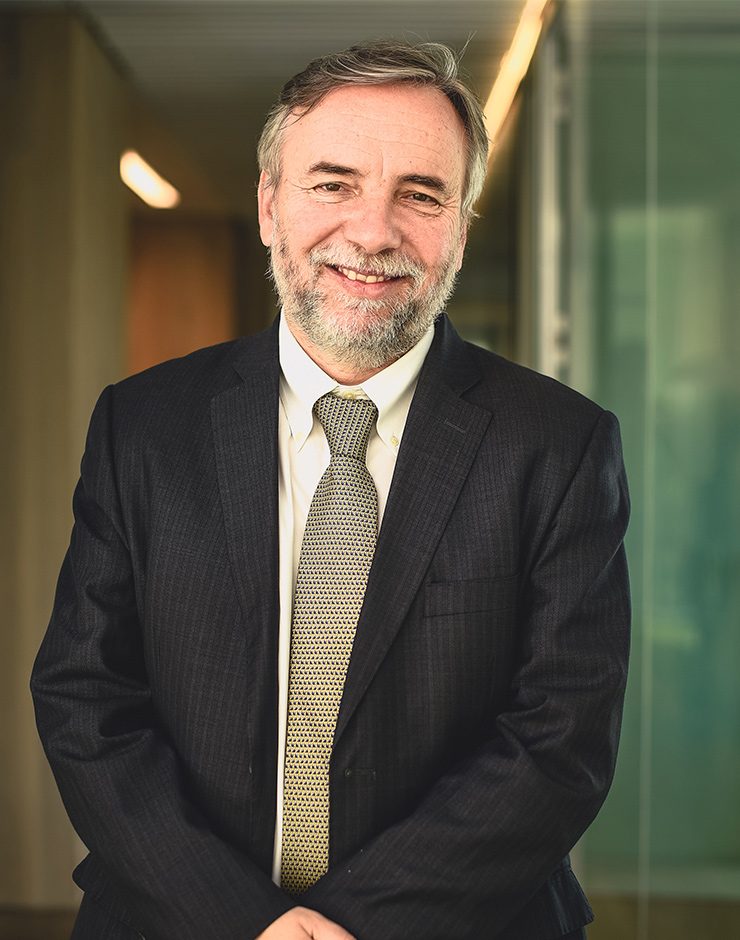 He began his career in the public sector as part of the Special Decontamination Commission for the Metropolitan Region which he joined in 1991.  Subsequently he joined the National Environmental Commission (CONAMA) of which he was Technical Secretary, Prosecutor and Director of the Metropolitan Region.  In 1998 he joined the law firm “Urrutia y Cia”, initially as an associate and later as partner.  In 2005 he formed the law firm VGC Abogados.

He has been a professor of Environmental Law at the Universidad de Chile since 1998. 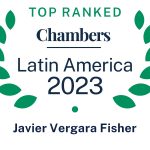